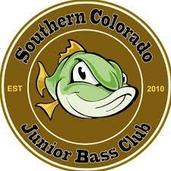 Angler of the Year-Non Boater 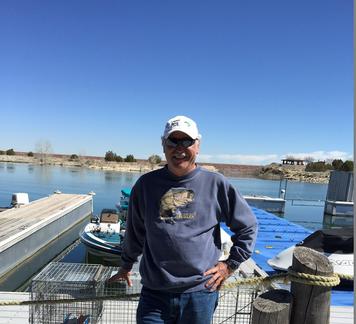 How to measure a Bass using a bump board 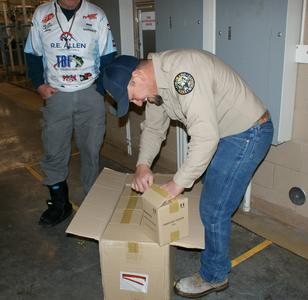 Colorado Bass Federation (CTBF) along with Colorado Bass Nation (CBN) team up to purchase automatic feeders for the Pueblo Hatchery. 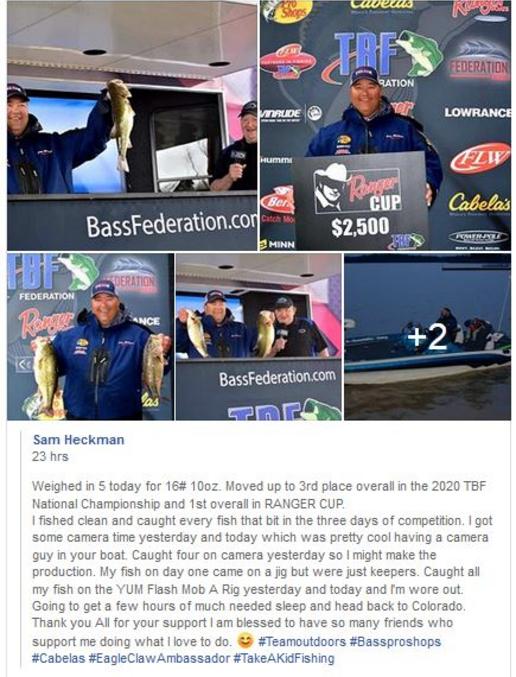 During the 2020 TBF National Championship at Grand Lake, OK, Sam Heckman finished day 2 in the top spot for the South West Division. Sam weighed in 8/8 for a total weight of 19-04.

Along with the title of Southwest Division Champion, Sam will have a chance to win the, Living your Dream package which includes a new Ranger boat.

Sam will advance to the BFL All American Championship Tournament for 2020, and have another shot at a $100,000.00 purse.

Best of luck to Sam at the BFL Championship later this year!!! 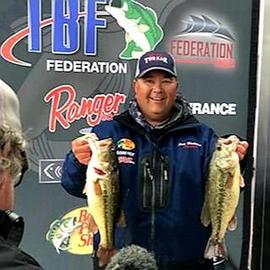 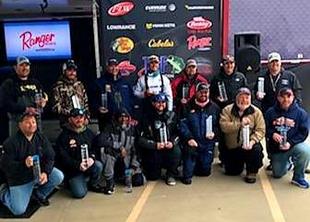 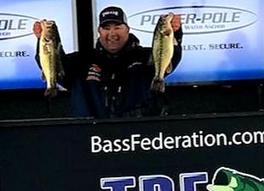 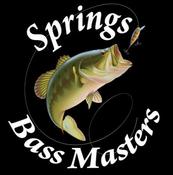 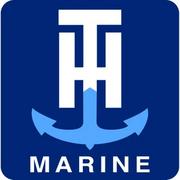 We are a club interested in not only providing friendly competition but understand the need for conserving our natural resources for future generations. Come and check us out. 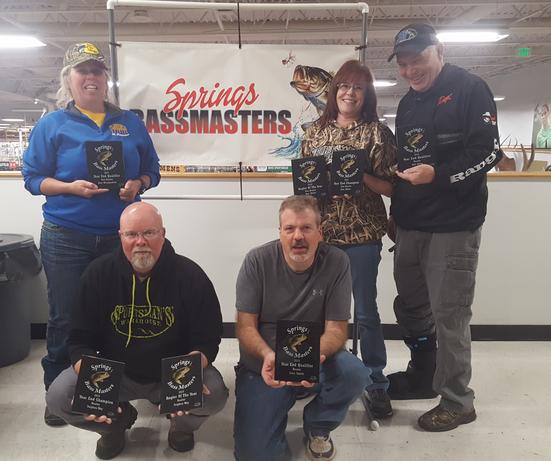 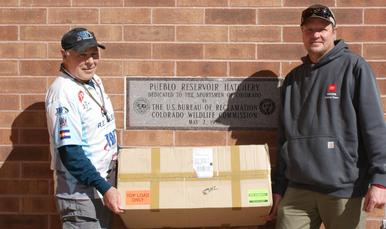 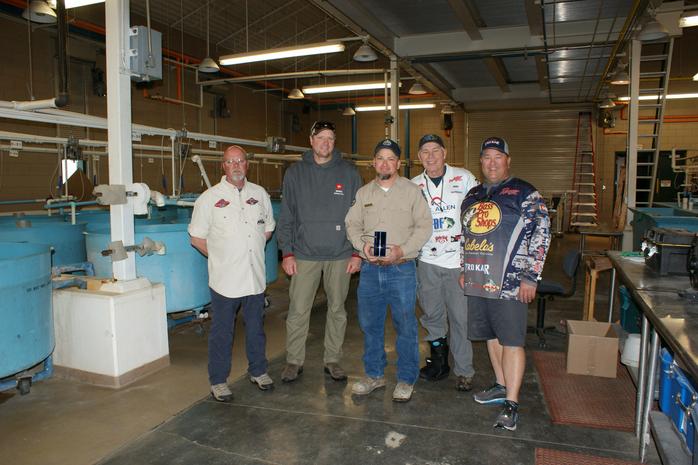 The Colorado fishing community lost a true friend in Tim Stinebeck on February 3, 2018. Tim was involved in the lives of numerous people that shared the love of bass fishing as he did. His past memberships in local fishing clubs such as the Springs Bassmasters and Pikes Peak Bassmasters, gave him the opportunity to create great friendships over the years. When he wasn't fishing for bass, Tim could be found chasing wipers on Lake Pueblo with his wife Beverly. Tim will be missed tremendously by all that knew him. 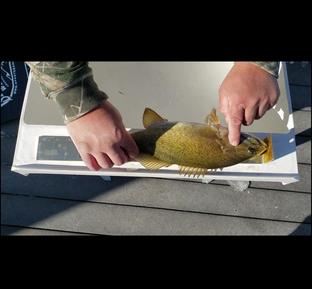 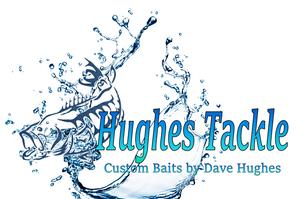 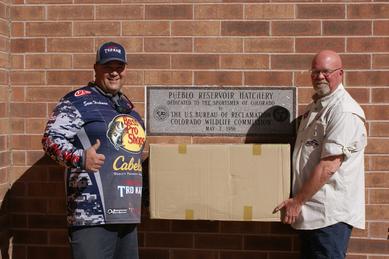 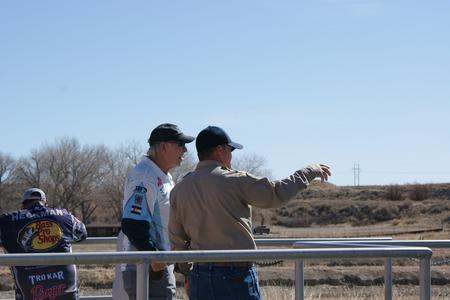 Due to there not being any Springs Bassmasters Tournaments in April, and the Board not having any urgent business to conduct. 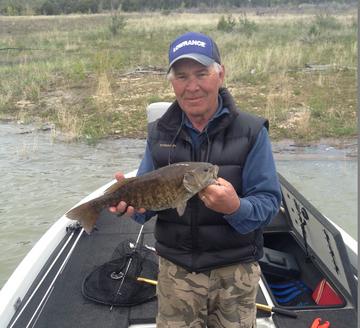 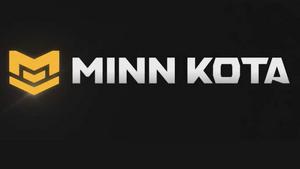 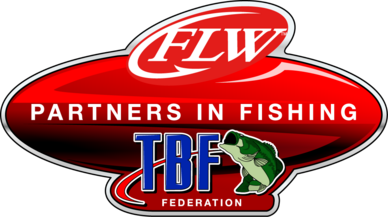 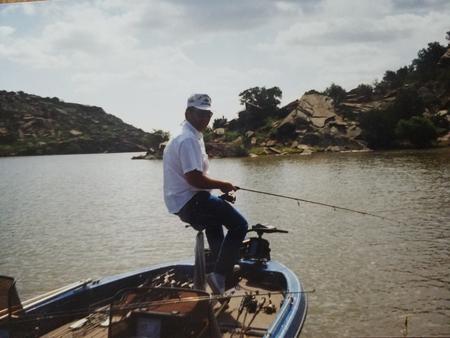 Sam Heckman has had an amazing start to his season already this year.

Sam had a rough start when his engine on his Ranger blew during practice. With a bit of help and support he continued on and pulled out a very impressive finish this past week.

Sam brought 13 fish to the scales.

Way to go Sam and best of luck later this year at the BFL All American Championship.